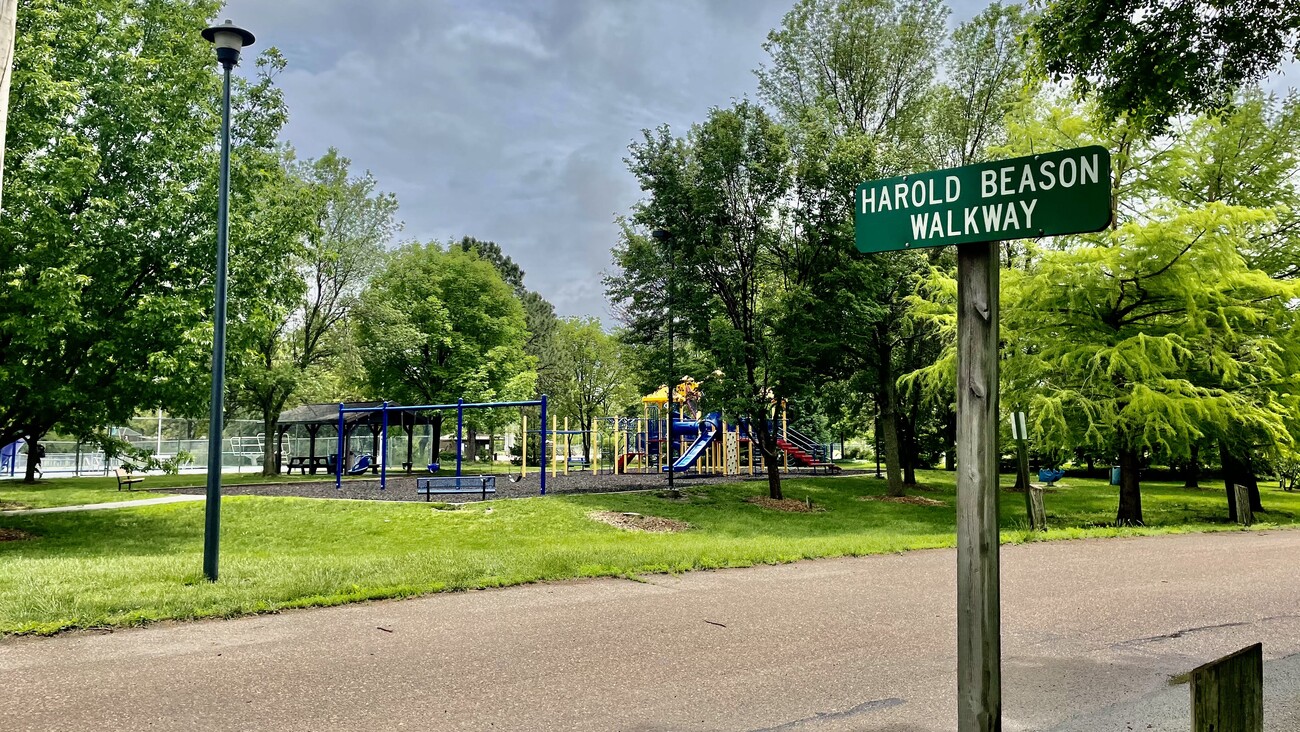 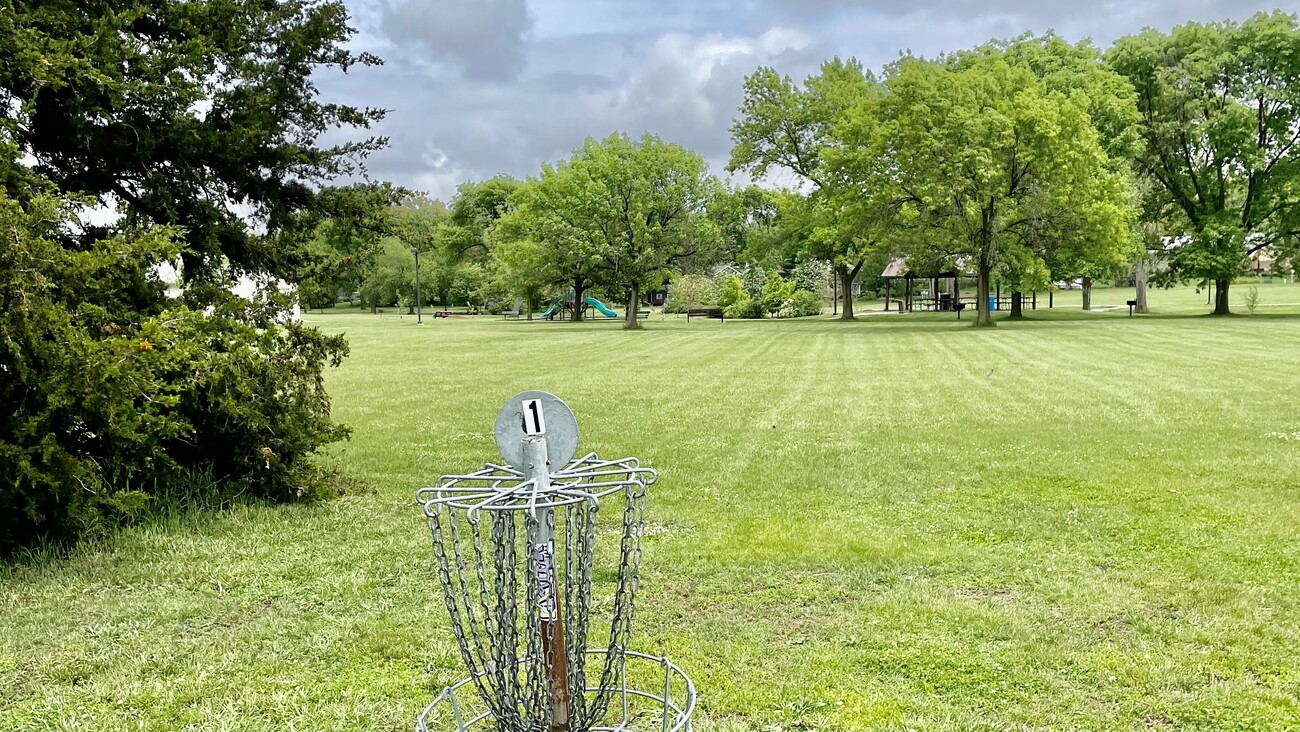 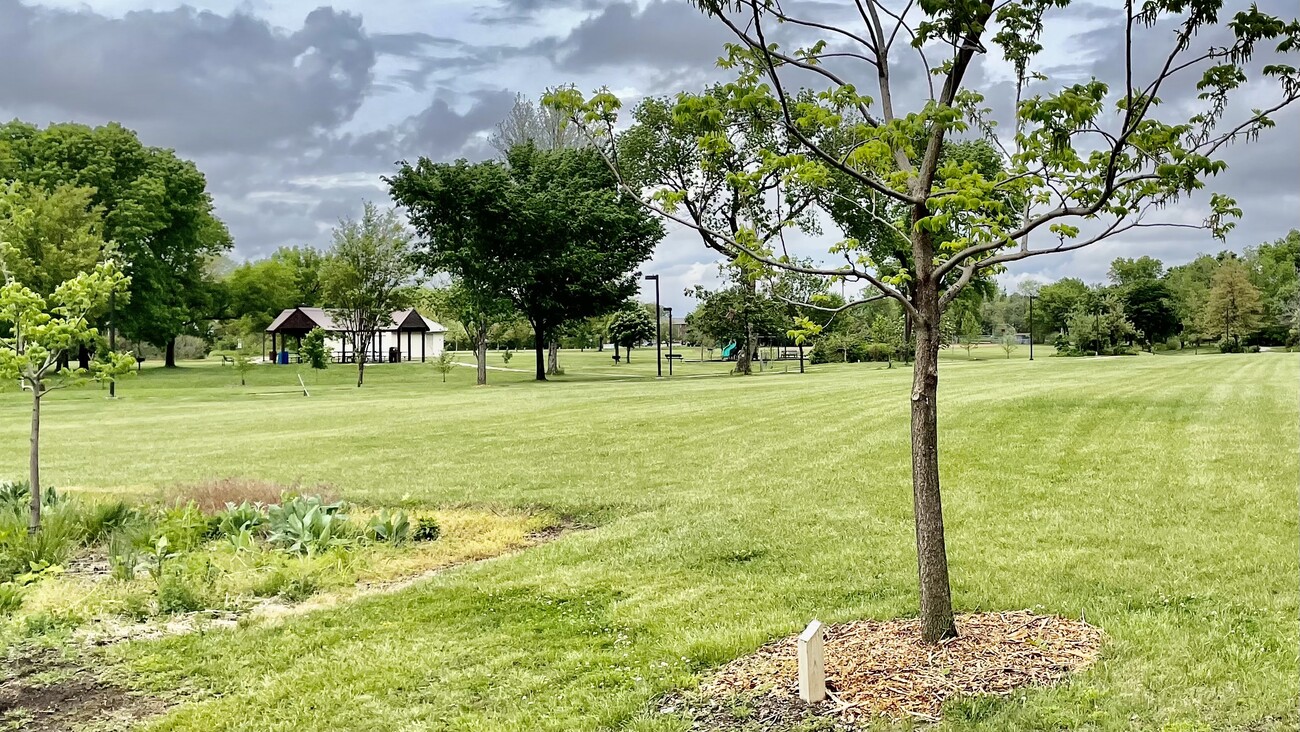 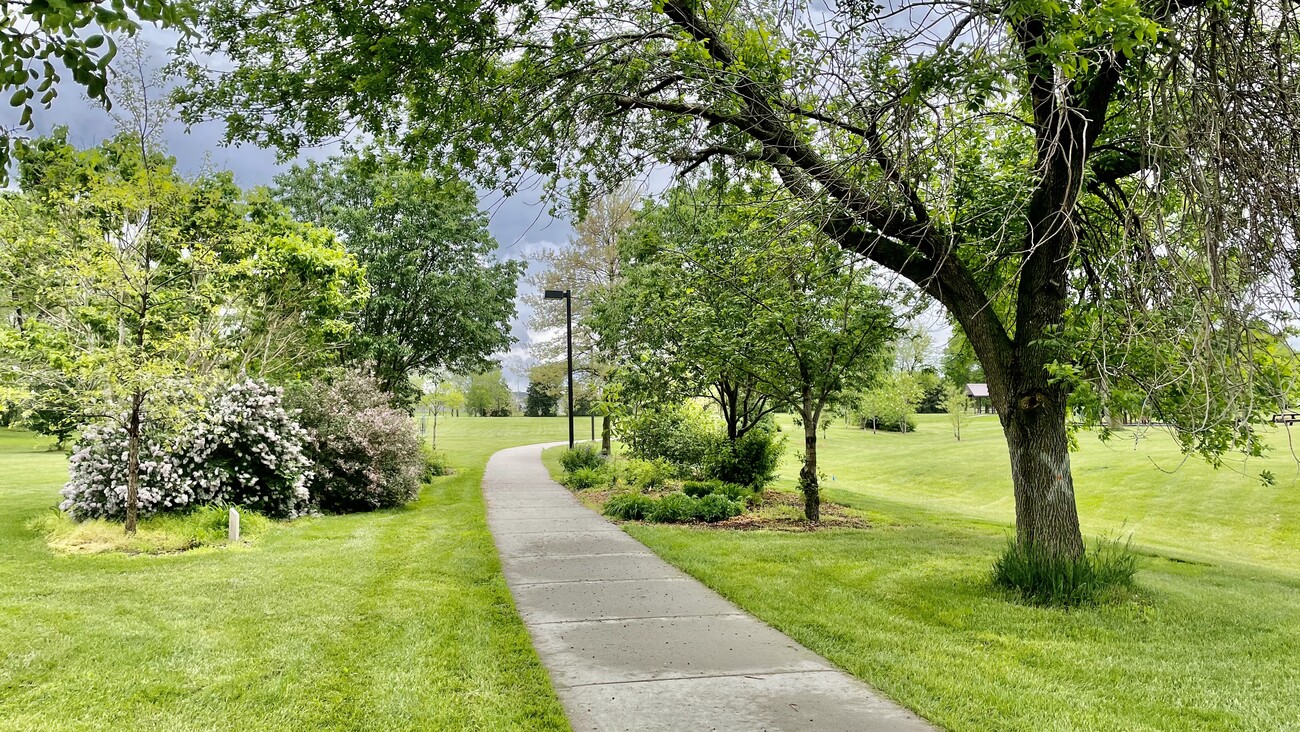 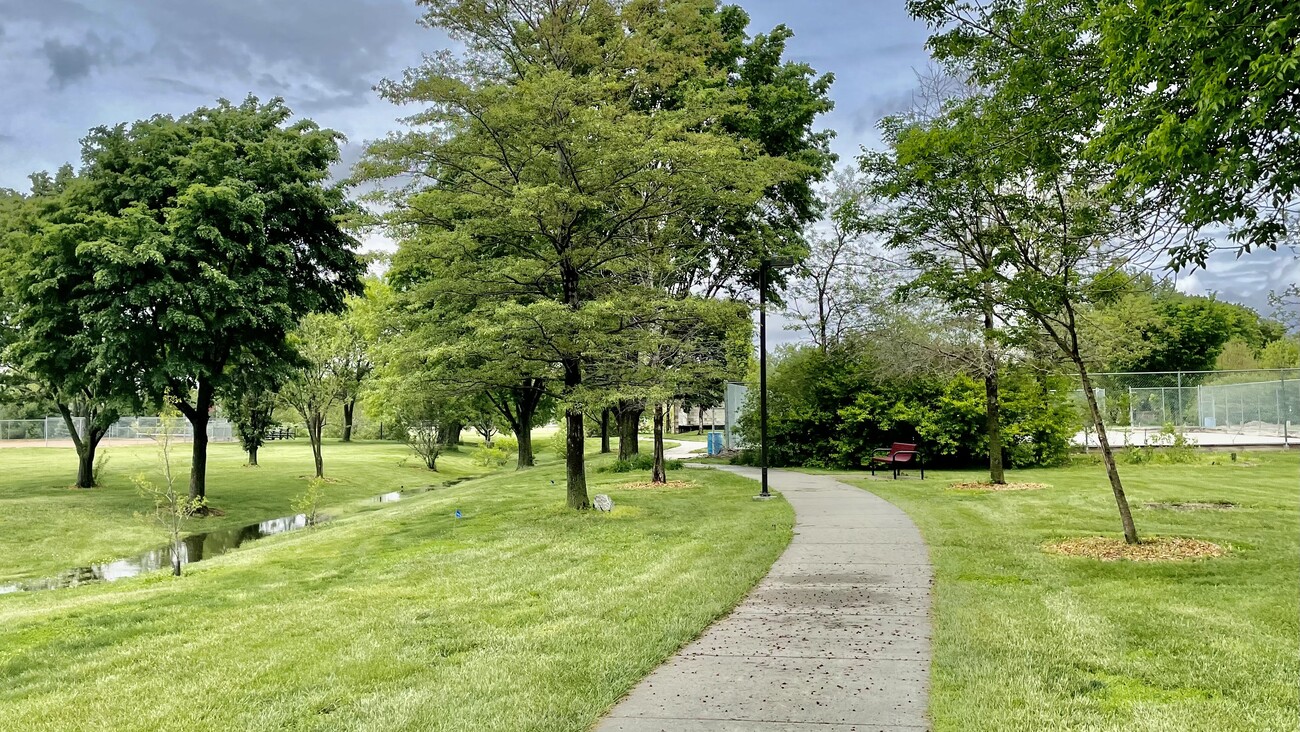 Update: Due to the upcoming weather conditions, the traffic study has been postponed to a later date. More information will be shared when a new date has been established.